Facing a DUI Charge – What will Your Lawyer Do?

After a person is arrested for DUI, he is brought in front of a District Court commissioner for a preliminary inquiry. Afterwards he goes on trial. The defendant has two options. He can plead guilty and then sentenced according to the severity of the charge filed against him.

Alternatively, the accused may decide to go on trial. In that case, his attorney will try to do all that he can to undermine the validity of the prosecutor’s arguments or question the legality of the arrest. For example, the lawyer may claim the arresting officer had no legal right to stop the driver and ask him to perform a field sobriety test. If he succeeds, in most cases the defendant will be acquitted.

END_OF_DOCUMENT_TOKEN_TO_BE_REPLACED

In March, 1963, Ernesto Miranda was arrested by the police for a bank robbery in Phoenix, Arizona. After 2 hours of harsh interrogation in which he was not offered the services of a lawyer, police were able to extract a confession not only of robbery but of rape as well committed by Miranda 11 days earlier.

Miranda was trialed and sentenced to 20 years in prison. His lawyer appealed to the US Supreme Court, which on June 13, 1966 annulled the sentence of the Arizona court and ordered a new trial in which Miranda’s confession would not be accounted as evidence.

This case established what is known today as Miranda Rights according to which a suspects enjoy the basic right not to incriminate themselves based on the Fifth Amendment to the US Constitution.

END_OF_DOCUMENT_TOKEN_TO_BE_REPLACED

The County Sheriff  and Police Departments

Sheriffs are elected by their constituents and have authority over their county. Police officers only have authority in their municipalities or city. Police officers are selected by application and their abilities in the academy. The county sheriff has many duties and responsibilities for the county they oversee. They are responsible for civil enforcement, such as evictions, divorce papers, subpoenas, and tax collection.

Some of their most important responsibilities are the management of the courts, jails, and courtroom security within their county. They are also accountable for the custody and care of prisoners while supervising the operations of the county jail. They handle many day-to-day administrative tasks. Examples include reviewing activity logs, evidence, budgeting, and investigations.

Sheriffs also perform many tasks that regular police officers normally do. They can give tickets, work traffic control, place people under arrest, and work with schools as a resource officer. Their more serious roles can include investigations into homicide, narcotics, and traffic accidents.

Cooperation between the county sheriff and the police department 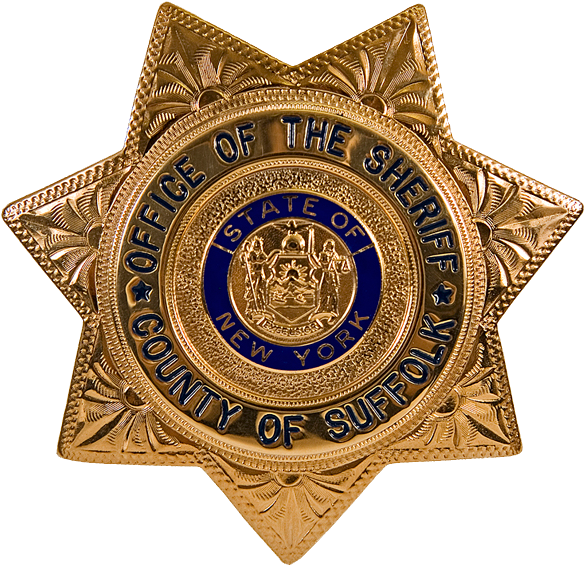 The sheriff department will often have to cooperate with police officers in their jurisdiction. They help with the police hiring process and have the authority to make changes to the hiring process.

Depending on the size of the police force, the county sheriff  will provide backup for the police departments and vice-versa. The sheriff department also processes things like paperwork and evidence for police officers. They will transfer cases between municipalities and borrow resources from the other, like K9 units.

The ways the departments work together will greatly depend on a few factors. Depending on the size of the county and police force, the sheriff department may have to do what is considered “beat cop” police work. This includes tasks like traffic stops, patrolling the city limits, and help with accidents. The cooperation between the departments is necessary and keeps the city safe.

Learn more about the role and duties of sheriff office on the website of the National Sheriff Association.