What are Arrest Records?

After being arrested, a few things can happen. The prosecutor may determine that there was no crime committed and release you. The prosecutor could charge you, but those charges can be dropped or dismissed later. The prosecutor can also charge you and take your case to trial, where you may be found not guilty. The important thing to remember about an arrest record is that it does not indicate a conviction. 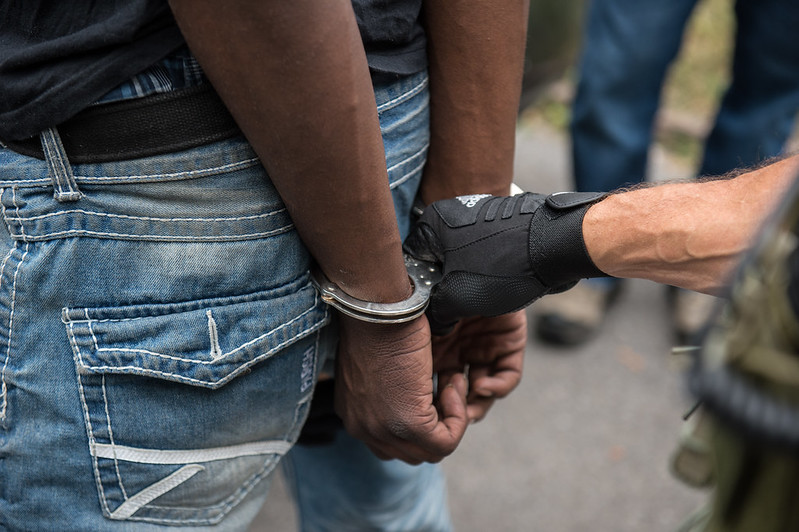 What are Criminal Records?

The implications of an arrest record – will it affect your chances of finding a good job?

Having an arrest record is usually not a big deal. It will usually show up on a background check, but on as an arrest and non-conviction. Most employers don’t care about arrest records. It’s illegal in some states to even ask about past arrest that didn’t lead to convictions.

How to Perform an Arrest and Background Checks in Fulton County, Georgia

There are a few ways to go about getting arrest records and background checks in Fulton County, GA. Depending on where you’re located and your resources will determine the best option for you.

The sheriff is the primary source to inquire about a person’s criminal history in Fulton County. To start your inquiry, you will need a check or money order made out to the Fulton County Sheriff’s Department. The cost is $15.00. The easiest way to do it is by physically going into the office and filling out the paperwork. The background check will cover convictions and arrests.

Another option is the Atlanta Police Department. They are available Monday-Friday from 9:00am-4:00pm. You must have a $10.00 money order or cashiers check made out to the “City of Atlanta” for each request. You’ll need a legal form of identification to request the background check. If the background check is for another person, you will need notarized consent and the person’s notarized consent.

If you suspect the person that you’re running the check on is a felon, you can visit GTA.Georgia.Gov. On said site, there is an online search engine called Georgia Felon Search. For $15.00, you can search by name, DOB, address, etc and receive instant results.

There are many third-party websites that will assist you in carrying out arrest records and background checks in Georgia. Most of them provide county records, criminal records, and court records. They employ court-runners to retrieve the information and send the results. This web page especially focuses on Fulton County while offering users an advanced search option.

These are your best options for obtaining background checks and arrest records. As mentioned above, the best choice would be to visit Fulton County’s sheriff option and go through there. It will provide the most accurate and detailed report. Just remember, if you are conducting a search on another person, make sure you have their written consent.